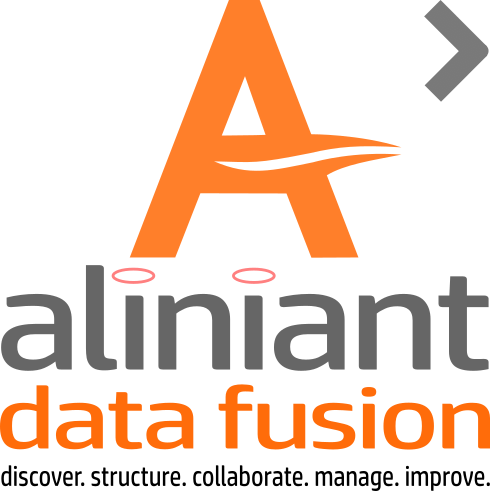 We’re working on a ton of stuff right now.

We’re working with the major vendors on end to end mobile network automation.

What do we do differently? Well, first of all, we’re only in the mobile telecoms space,. Every member of Aliniant has 20+ years of experience in OSS, optimisation, topology, (and somewhat less) in the nuts and bolts of automation. We’ve seen first hand what goes wrong, why it goes wrong, and the huge challenge in making networks “automation ready”. It’s not what you think. Automation starts a long way before we plug any tools in, it starts with data. It starts with the support of C-Level management. It starts with a collective vision on what the operator wants to see. When you have decades of legacy data however, never designed around automation, with no major issues if that data was a bit lacking in places, or not aligned with other data sources in the automation chain, then you cannot reliably automate anything. So automation, if done properly, requires big changes. And that’s just to get up to the start line.

Aliniant has figured out how to make this work. Self optimising networks will become actually self optimising, capable of improving themselves, not just fixing faults, not just reporting clusters of issues ever better. No, this is something a lot different. It works across multiple domains, RAN, AISG, Power, Climatic, Transport, Core. It is fiendishly processing intensive, just like you’d expect, but just like a human, it keeps an eye on a lot of things, and fixes things bit by bit. We don’t have all the compute power in the universe, and neither do you. It attempts (attempts…) at all times to remain “understandable” – you don’t want a clever black box that you have no idea how it works running amok on your network right? Luckily, we’ve thought through that bit carefully – the interface is something we’re quite proud of, and yes, if there are changes made, we make it apparent why we made them, and allow you to turn them back, and teach us why. (ok, we’re a bit ahead of ourselves in that bit, but we’re looking closely at it).

If you want some more info, email us – administrator at aliniant dot com. We’ll be happy to speak.

Aliniant are contributing members to: